Southern Vermont Breweries and Beer Trails may not be the first image you conjure up when planning your dream Vermont vacation. Vermont is often thought of as the Maple Syrup Capital of the World. And indeed, our state is home to many lovely family farms producing home-grown goodies from maple syrup to veggies and cheeses to handcrafted garments and textiles. Lesser known, however, is that we are a hidden gem in the craft beer world. Thanks to our clean, fresh spring water and local, organic farms, Vermont has become a highly regarded beer destination with some incredible Vermont breweries to choose from. Whether you’re a serious micro brew connoisseur or a teetotaler along for the ride, Vermont brewery hopping is sure to be a most memorable part of your Bennington, Vermont getaway. Read on to learn about the scenic Southern Vermont Beer Trail we’ve put together for you, plus the Vermont Brewer’s Association Brewery Passport Challenge!

**Many brewery photos for the video provided by Whetstone Station 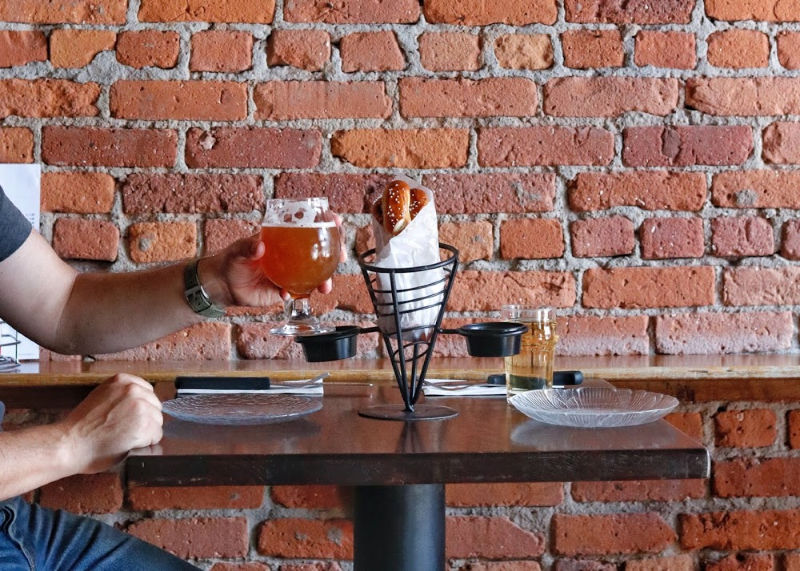 428 Main Street
Bennington, Vermont 05201
Phone: 802-442-7497
Brewery and pub-style restaurant. Award winning beers!
Madison’s Brewing Company recently took home two awards at the 23rd annual Great International Beer, Cider, Mead and Sake Competition. First prize was awarded to one of their flagship brews. This was out of 730 total entries in the competition. That’s pretty good for our little town!
Approximately 5 minutes from The Four Chimneys Inn
Open 11:30 am to 10 pm
**Member of the Vermont Brewer’s Association
Find out more 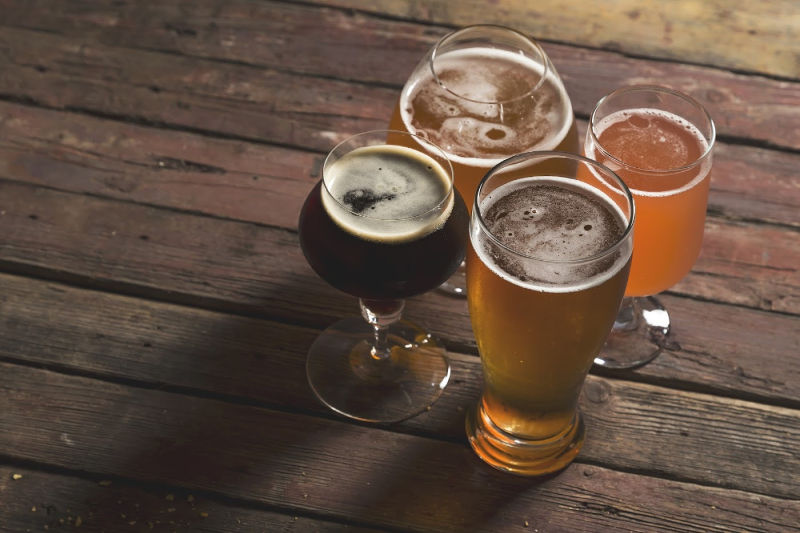 2. The Tap House at Catamount Glass 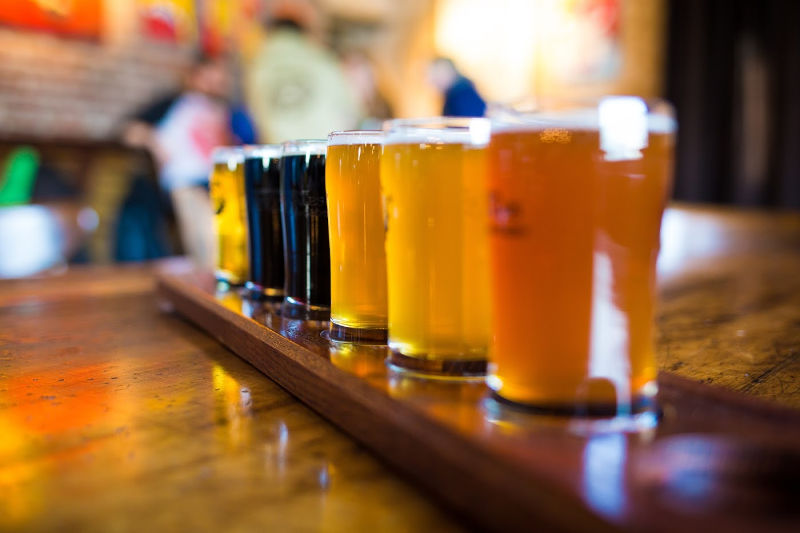 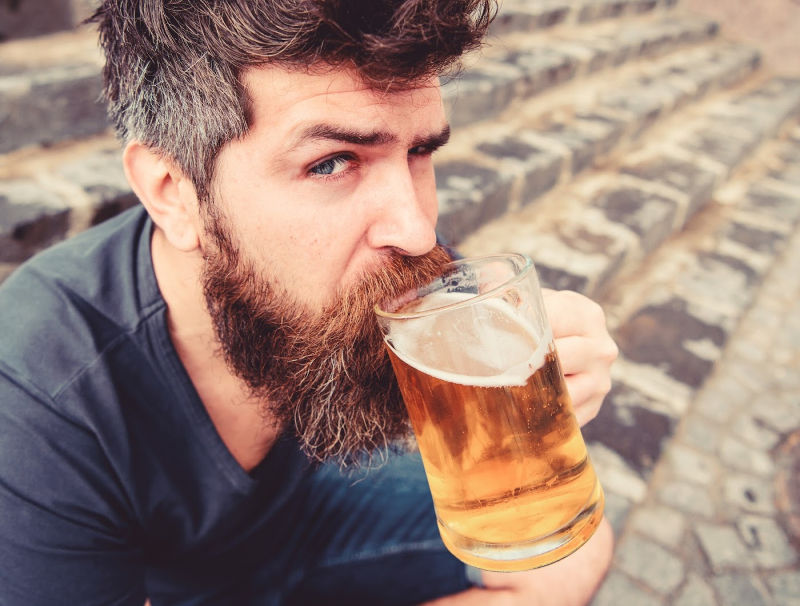 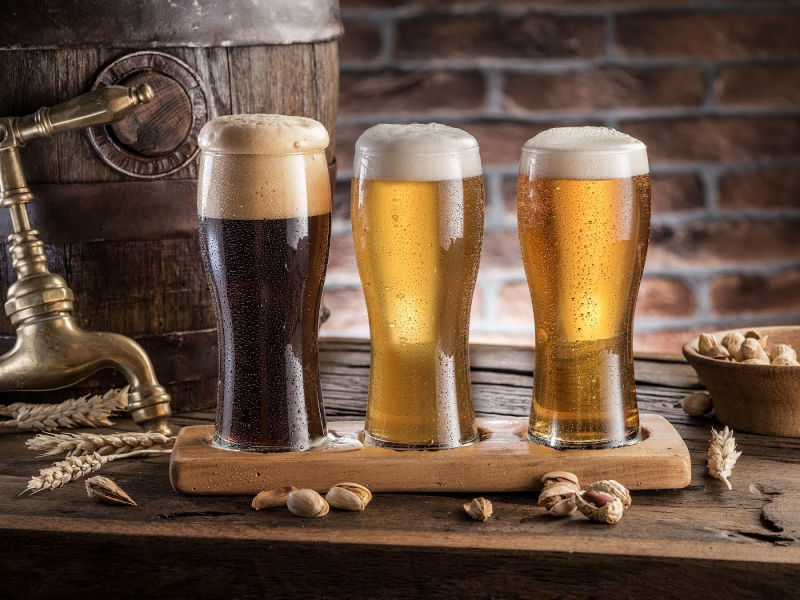 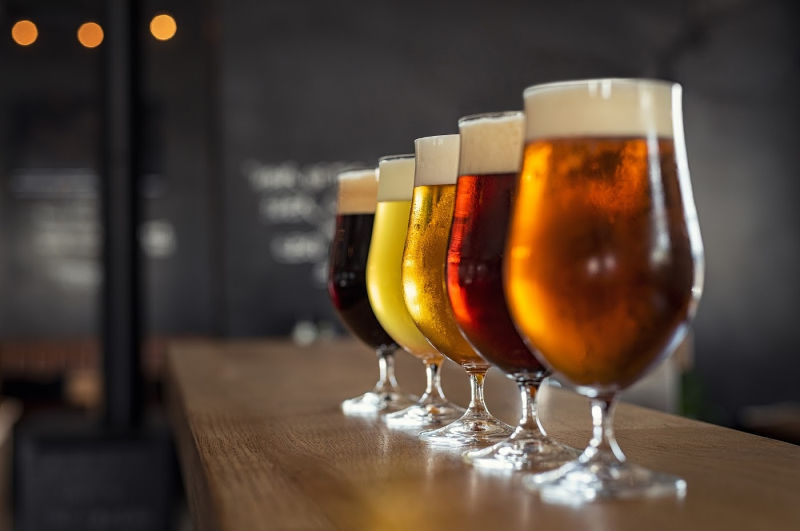 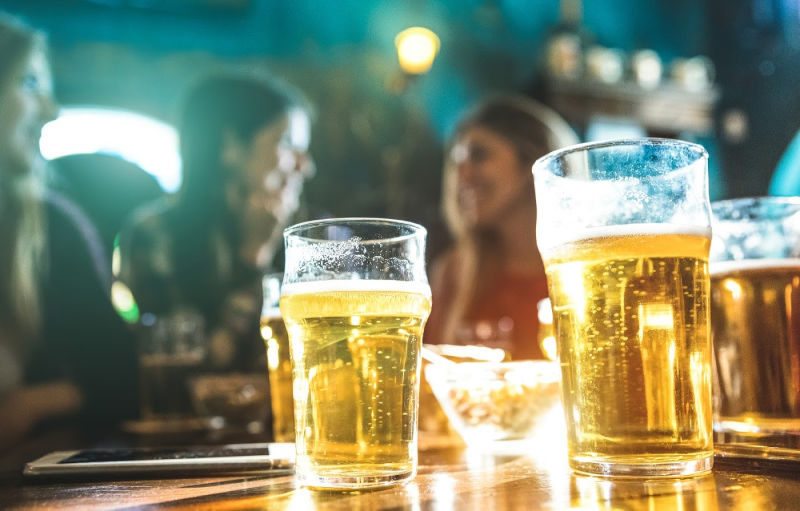 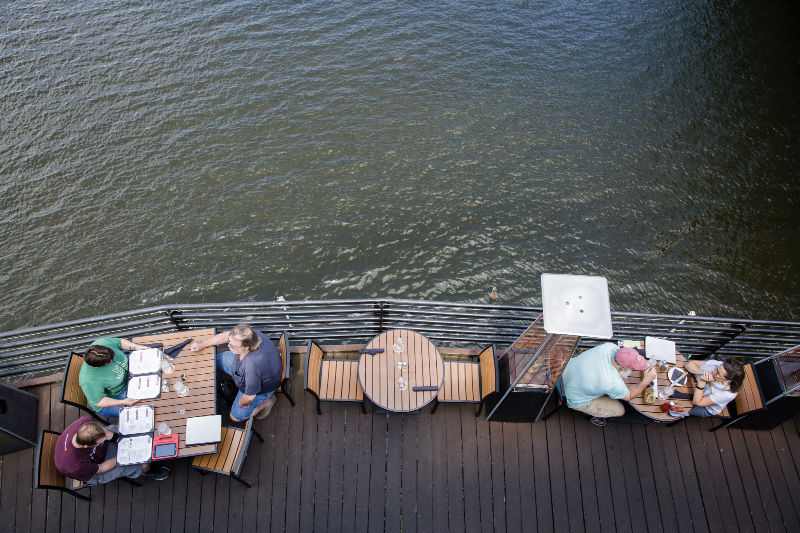 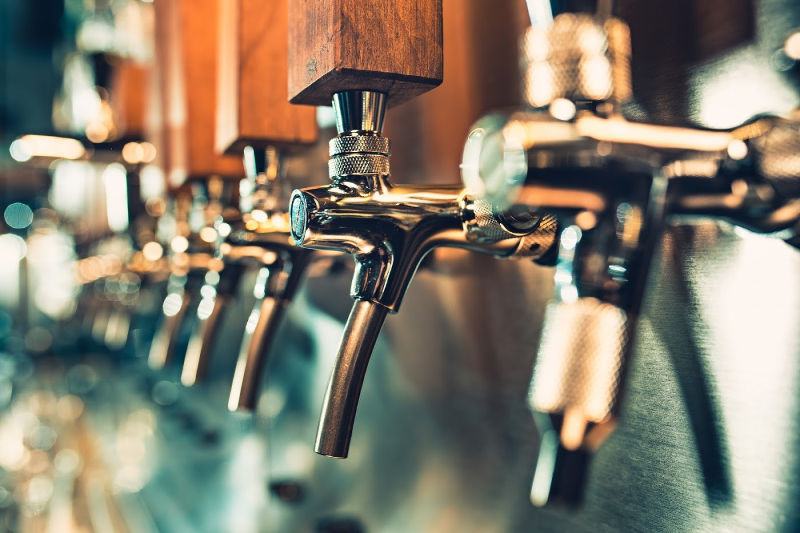 Please remember: Bring a designated driver. Do not drink and drive.
Brewery hours subject to change.

But with so many independent, unique breweries spread throughout our little state, how can you be sure you’ve enjoyed them all? The Vermont Brewer’s Association has you covered.

The Vermont Brewer’s Association is a 56 member association, each of which produces unique kind craft beers found only here in Vermont The Brewery Association offers an extensive, beer by beer tour of the state with its Brewery Passport Challenge. Find your way into every nook and cranny of our beautiful state as you get stamp after stamp from each local craft brewery. Whether you’re an IPA lover, Porter fan, Stout aficionado or Ale head, there’s a perfect brew to be had here for everyone.

With a stamp for every brewery, the tour takes you on a beautiful, meandering drive through the Green Mountain State, stopping in picturesque small villages and towns to enjoy some delicious food and drink! The trail winds around our beautiful  corner of Southern Vermont, then takes you northward, brewery by brewery.

Here’s How to Participate

Hopping along your own customized beer trail is an event upon itself, However, be sure to check out their calendar to see what events might be happening during your visit!

Stay at The Four Chimneys Inn

Located just 4 miles from the New York State border and 10 miles from the Massachusetts border, our historic Bennington bed and breakfast  is the perfect location to launch your Southern Vermont Beer Trail or your Brewery Passport Challenge. Our rooms are sparkling clean and very spacious with every comfort of home! 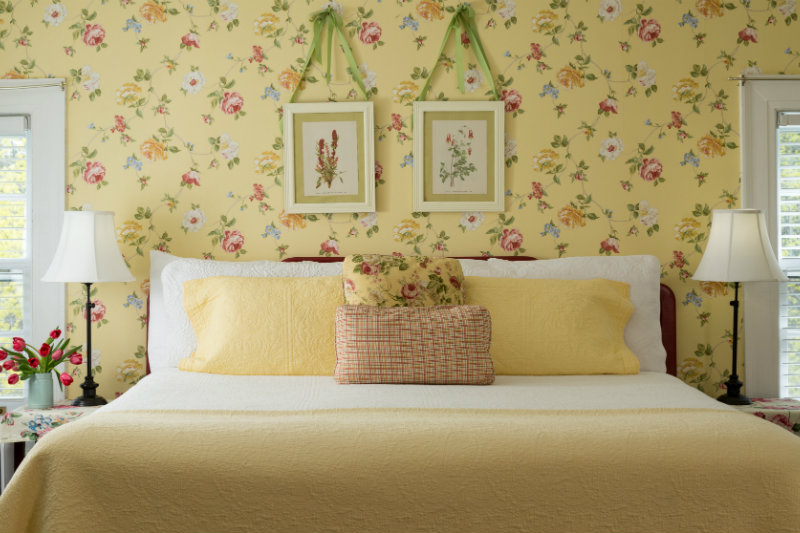 And don’t forget to add-on a Vermont Micro Brew Snack Pack when making your reservation. We’ll have cold Vermont craft brews, pretzels and Vermont Maple dipping mustard (that is oh-so-good!) waiting for you upon arrival. 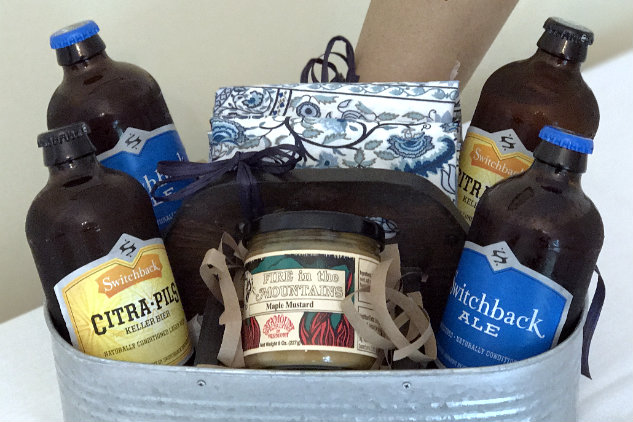